Step back through history to when it began

Stride’s story began with one person who cared enough to act. See how Emily Paterson changed the face of mental health in Australia with After Care back in 1907, and what’s happened since.

1907 wasn’t the best time for mental health services in Australia. A time of government underfunding and misunderstanding, it led to a situation where many people released from mental health hospitals had to restart their life alone.

Emily Paterson – blind from birth, yet a talented pianist and composer – lived near Gladesville Mental Hospital. She visited patients and often invited them to her home for concerts and afternoon tea, hearing firsthand how hard it was for them to find a job and accommodation after being discharged. Women especially struggled to find support, and Emily became friends with many of them.

From their stories, she decided to create her own solution to the question: What happens when hospital care ends? In this way, Aftercare was born – an association helping people find ‘a safe place to live, a place to work, and friendship’.

Over a century later and Aftercare has changed. Now known as Stride, we provide 50 services across 3 states, employ over 630 staff, and partner with a number of health networks, government and social services.

Despite this transformation, those first principles set down by Emily remain with us as we work to make today a little easier, and tomorrow a little brighter.

Discover the most significant moments in our history and how we’ve grown over the century.

1905
Emily Paterson starts visiting patients at Gladesville Mental Hospital. Invites them to her place in Rockend for concerts and afternoon tea. 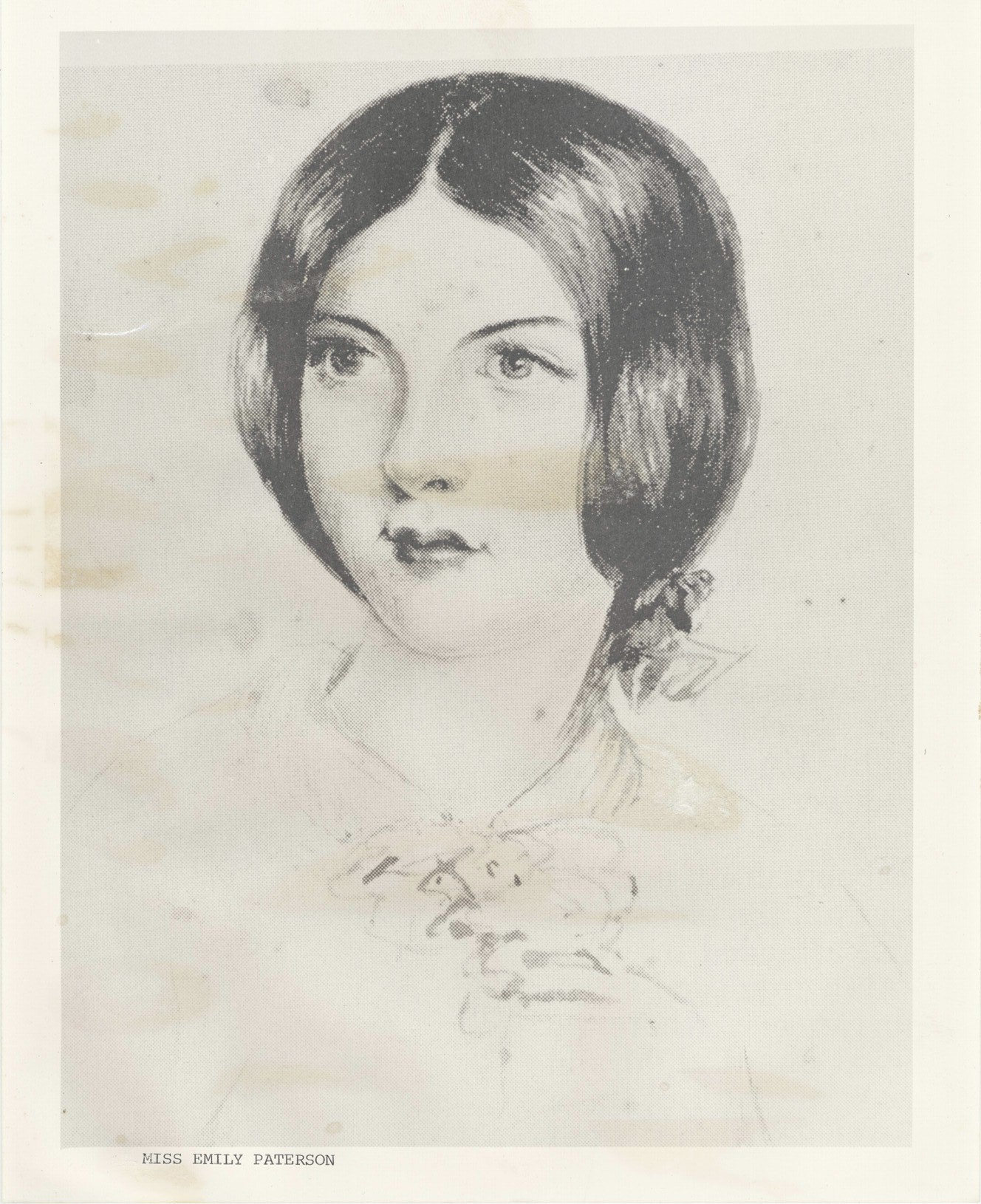 1907
Emily Paterson calls meeting to found the After Care Association of NSW – now Stride. Later that year, forms its first constitution with the primary aim of helping ex-hospital patients find somewhere to live and work.
1928
After Care incorporated as a ‘not for gain’ company. Buys house on Queens Road, Five Dock to move its women’s hostel. 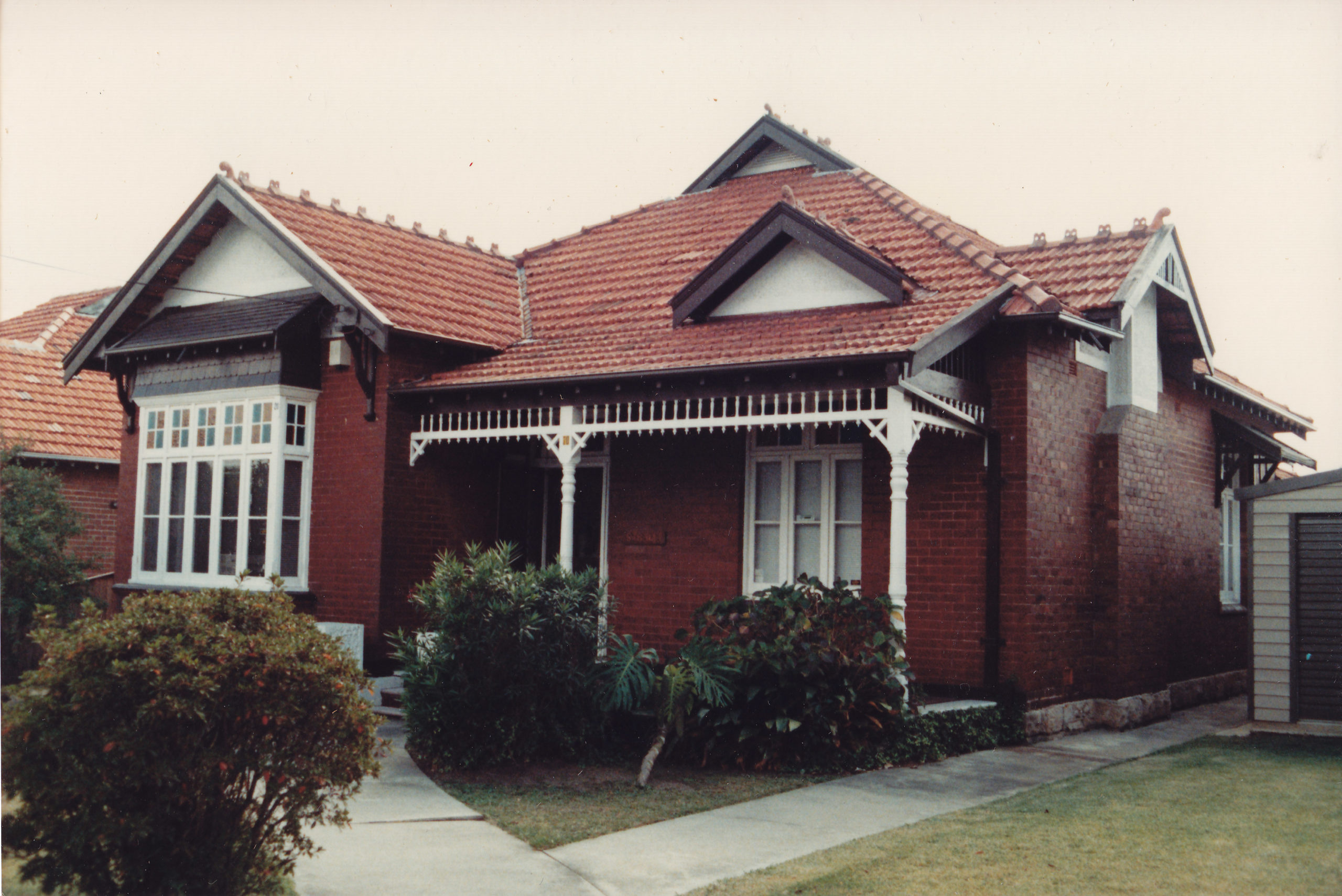 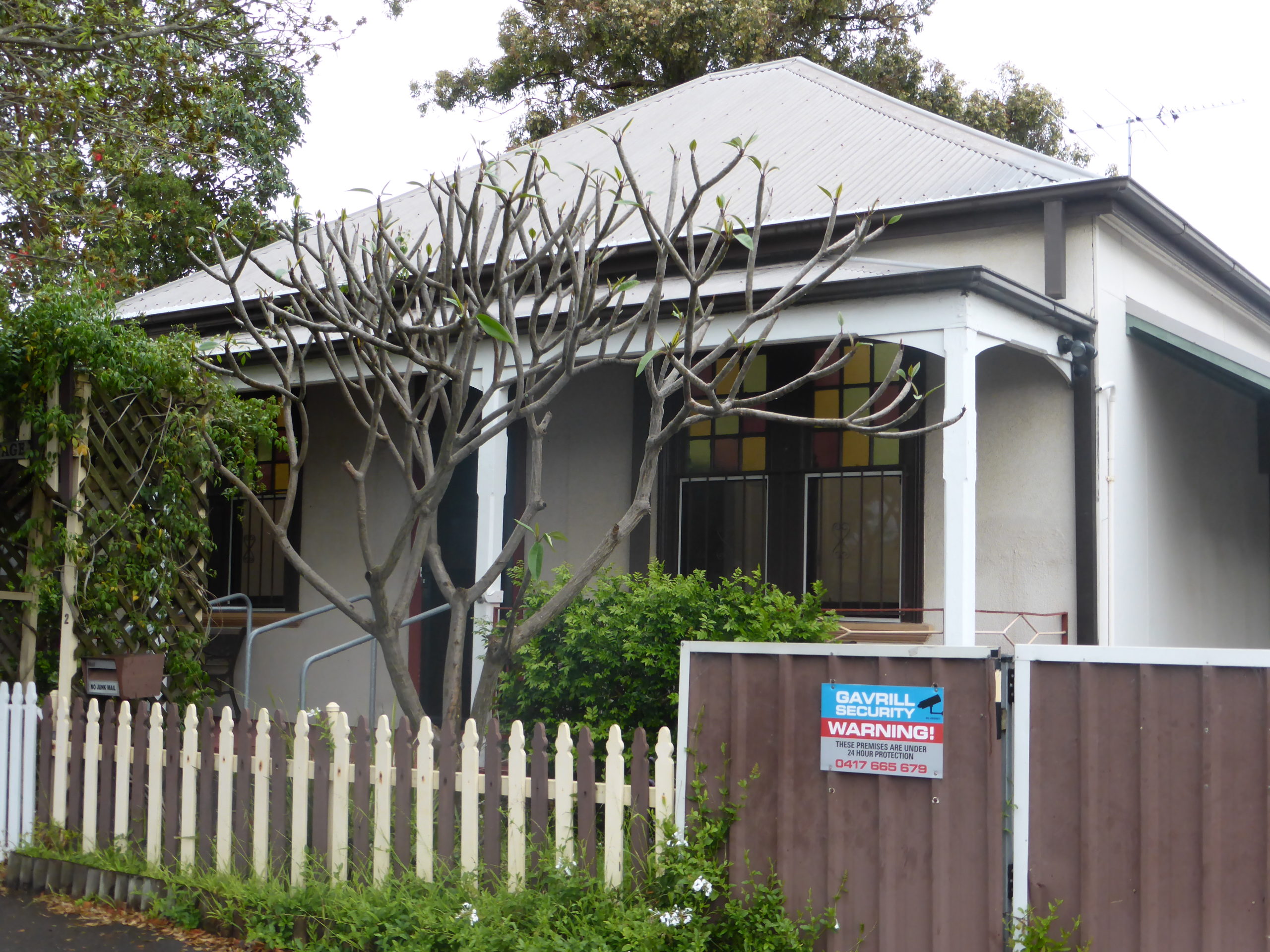 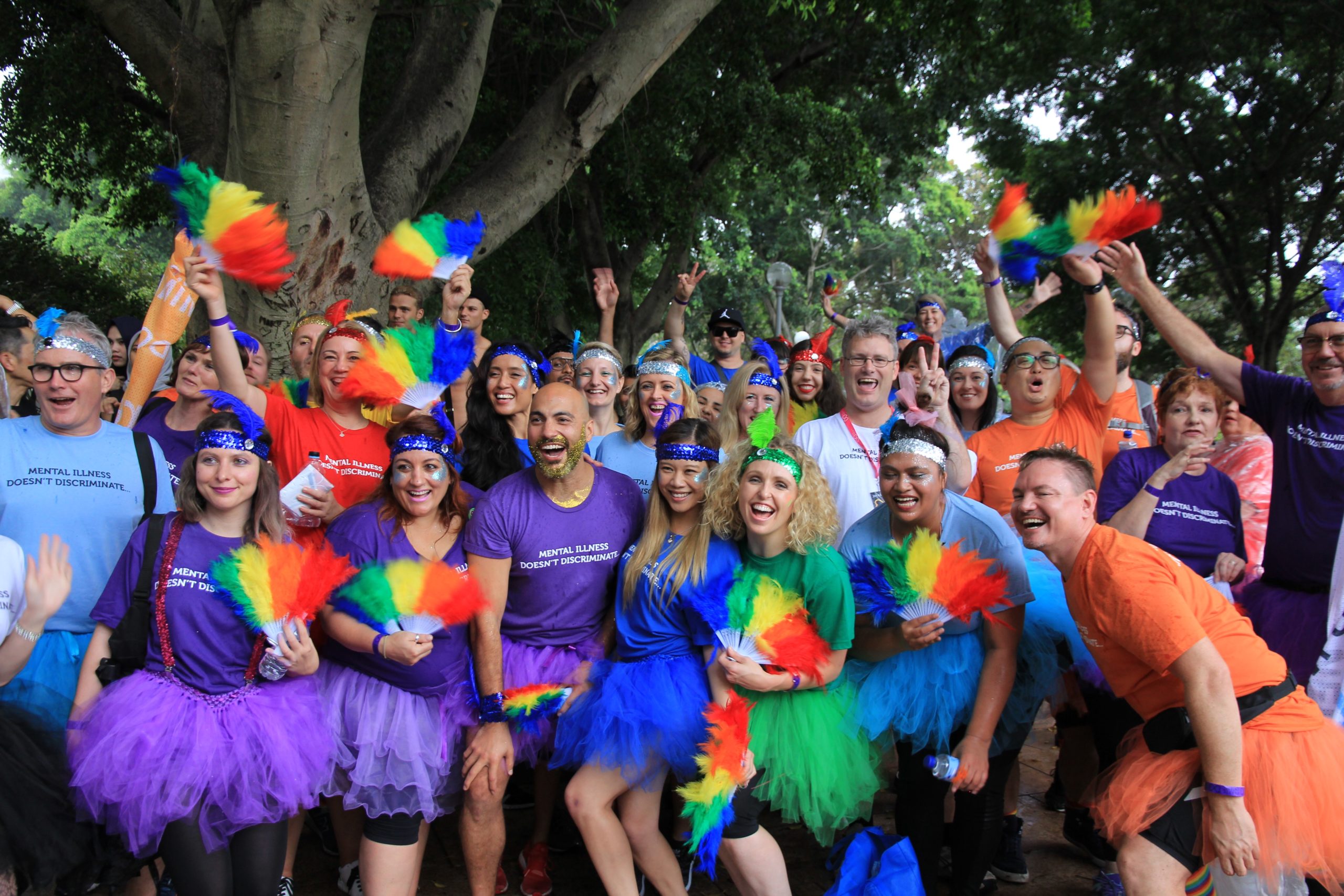 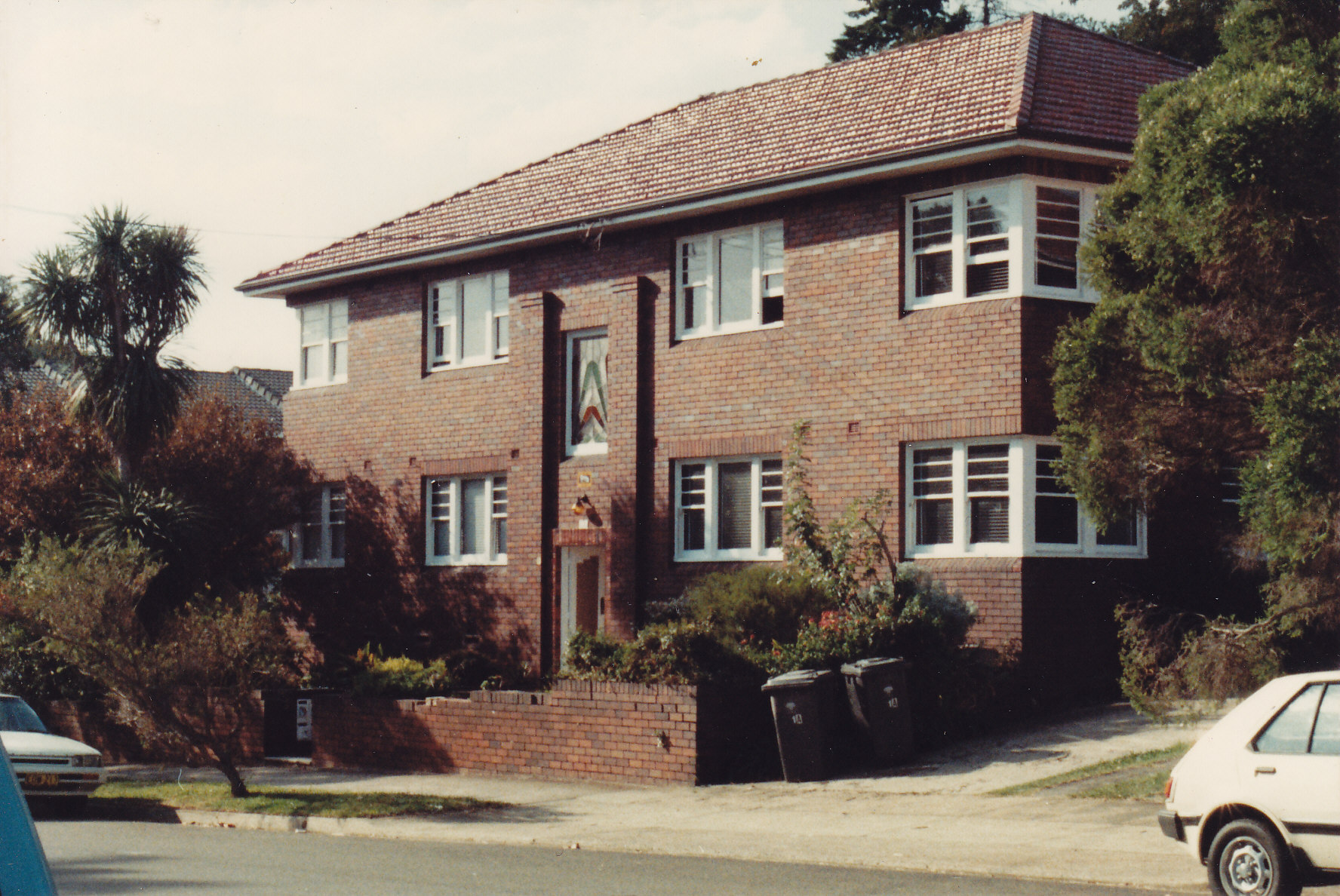 1999
Changes name from After Care Association of NSW to Aftercare, and updates constitution.
2009
Services expand outside NSW for the first time. Sydney office moved to current location at former Rozelle Hospital. 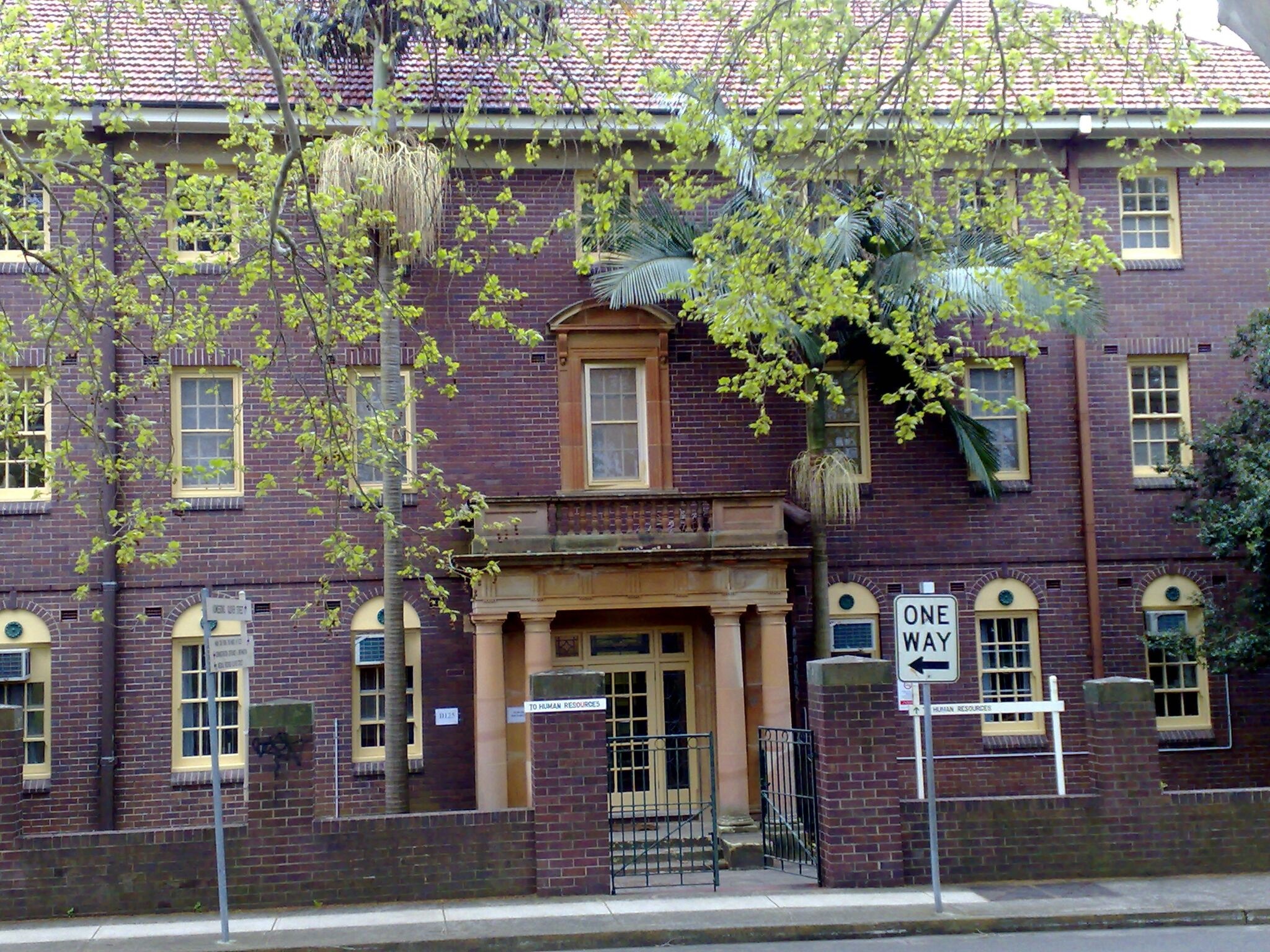 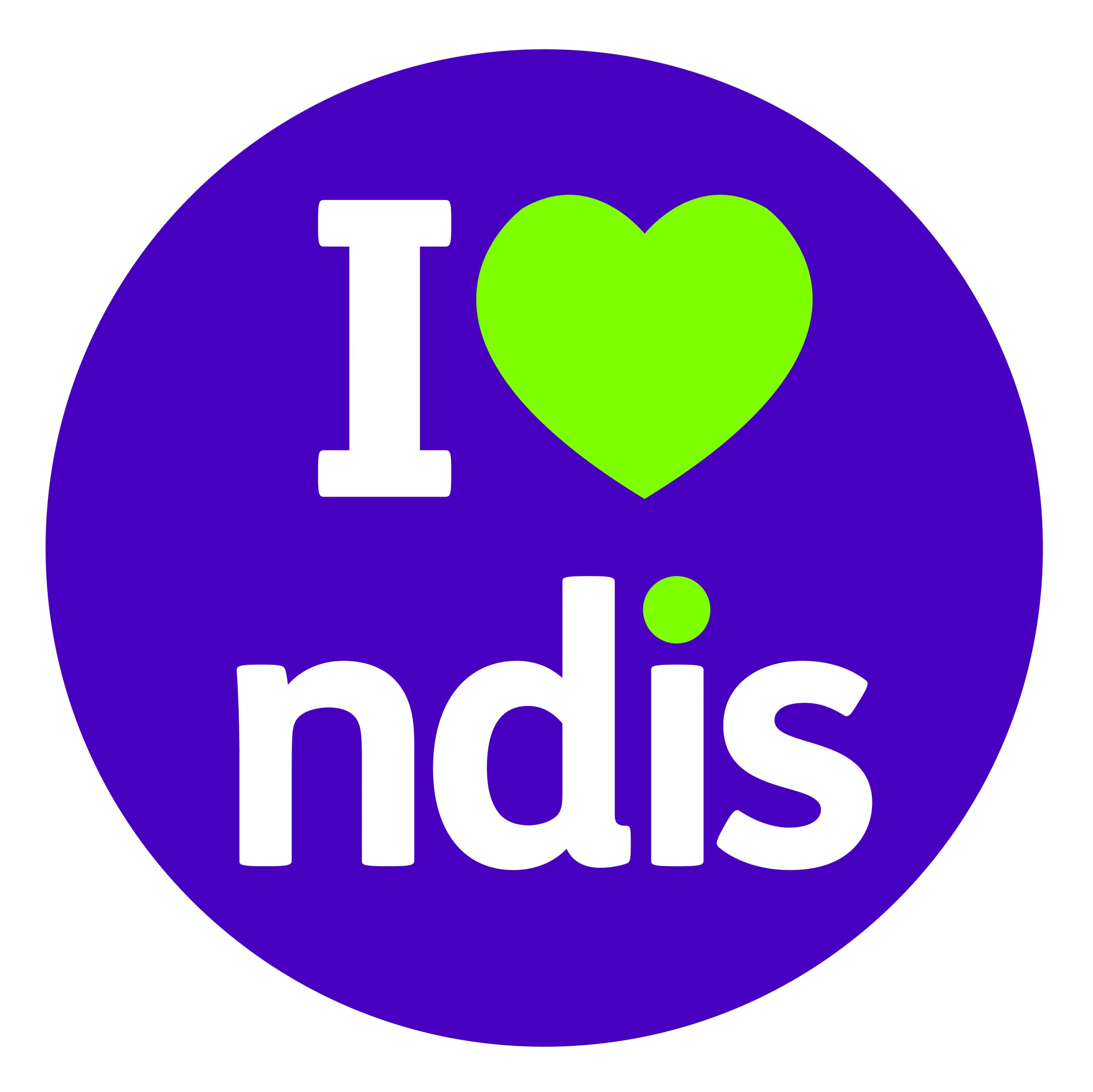 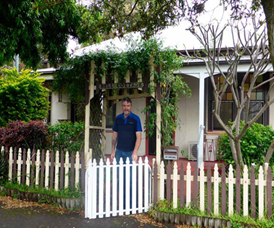 2020
Now known as Stride, we provide 50 services across 3 states, employ over 630 staff, and partner with a number of health networks, government and social service.

Stay up to date on how Stride is changing lives for children all the way through to people in their sixties and beyond.

Find out more about us and the ways we support people experiencing a mental health concern.